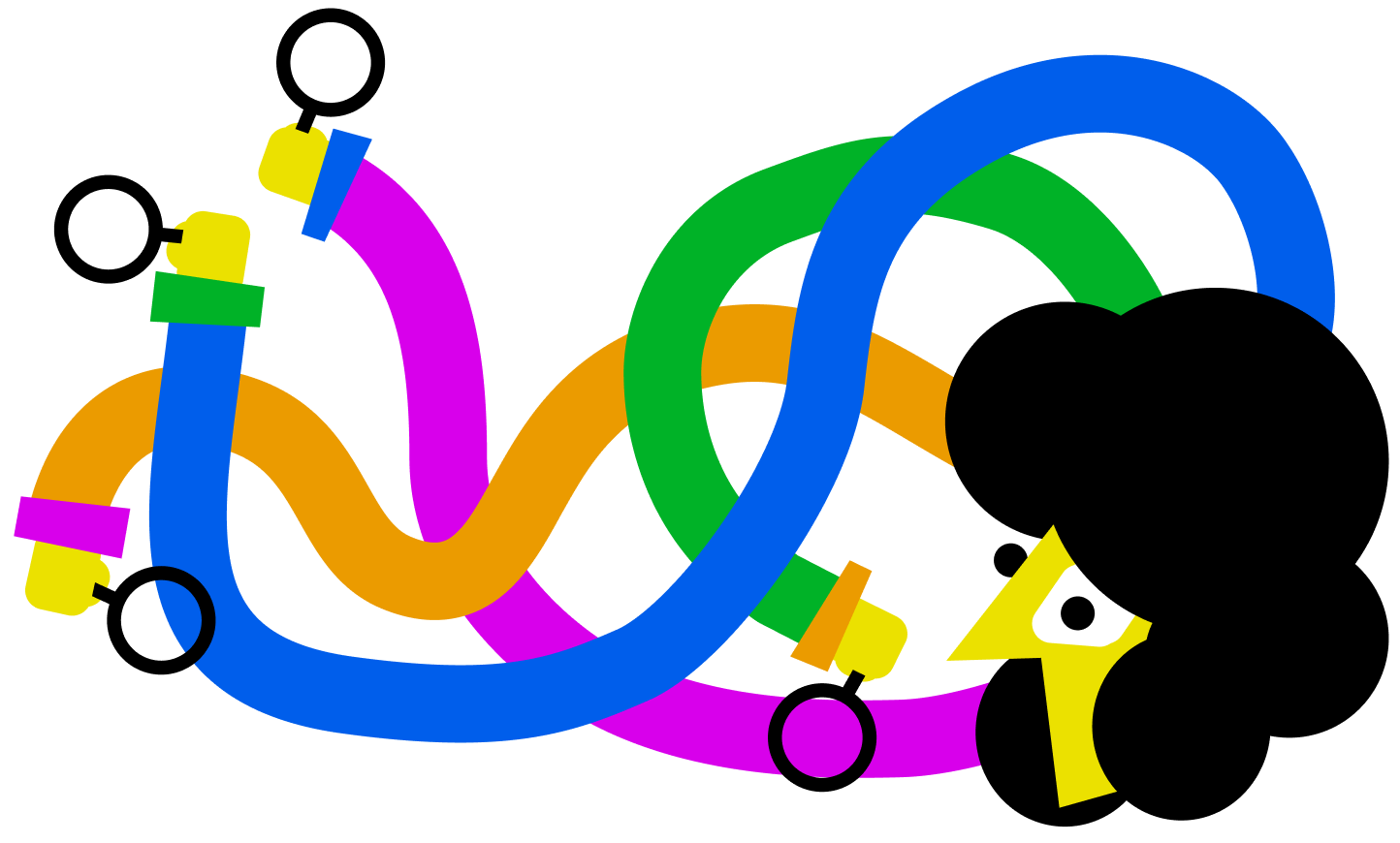 The planet we inhabit is massive. Full of great ideas and potential discoveries. At this very moment, a person just like you believes they are experiencing one of the aforementioned moments of discovery. The pure rush of adrenaline we experience during such moments trains us to manufacture more of them. On and on we go, from one great idea to the next.

It’s easy to stay trapped in a world of idea creation because new ideas are cheap and easy. Validating those ideas is where the real work begins.

Cold reality tells us that the vast majority of ideas are not new. Most have been at tried before. The difference in an idea that succeeds and fails often has little to do with the idea itself and far more to do with its execution.

Competitive research is the easiest way to measure an idea’s potential while minimizing the overall cost to the company. It’s also the lowest rung of initial research you can perform as it generally costs very little and can be done without permission from others.

Please use the following items to guide your exercise attempt:

As you worked through the program, we've covered the basics of competitive research and how to conduct heuristic testing on competitor products. Let’s put that new knowledge into practice with a new research exercise.

With your observational research and your stakeholder interviews behind you, it is time to turn your full attention to understanding the competitive landscape. To do this, you will need to uncover the obvious and not-so-obvious competitors that are competing for the attention and dollars of the users that your stakeholders are wanting to attract.

You will need to uncover how competitors position their offerings and what makes each competitor stand apart from the other.

This task has three distinct goals.

Up next Fresh Market: Surveys